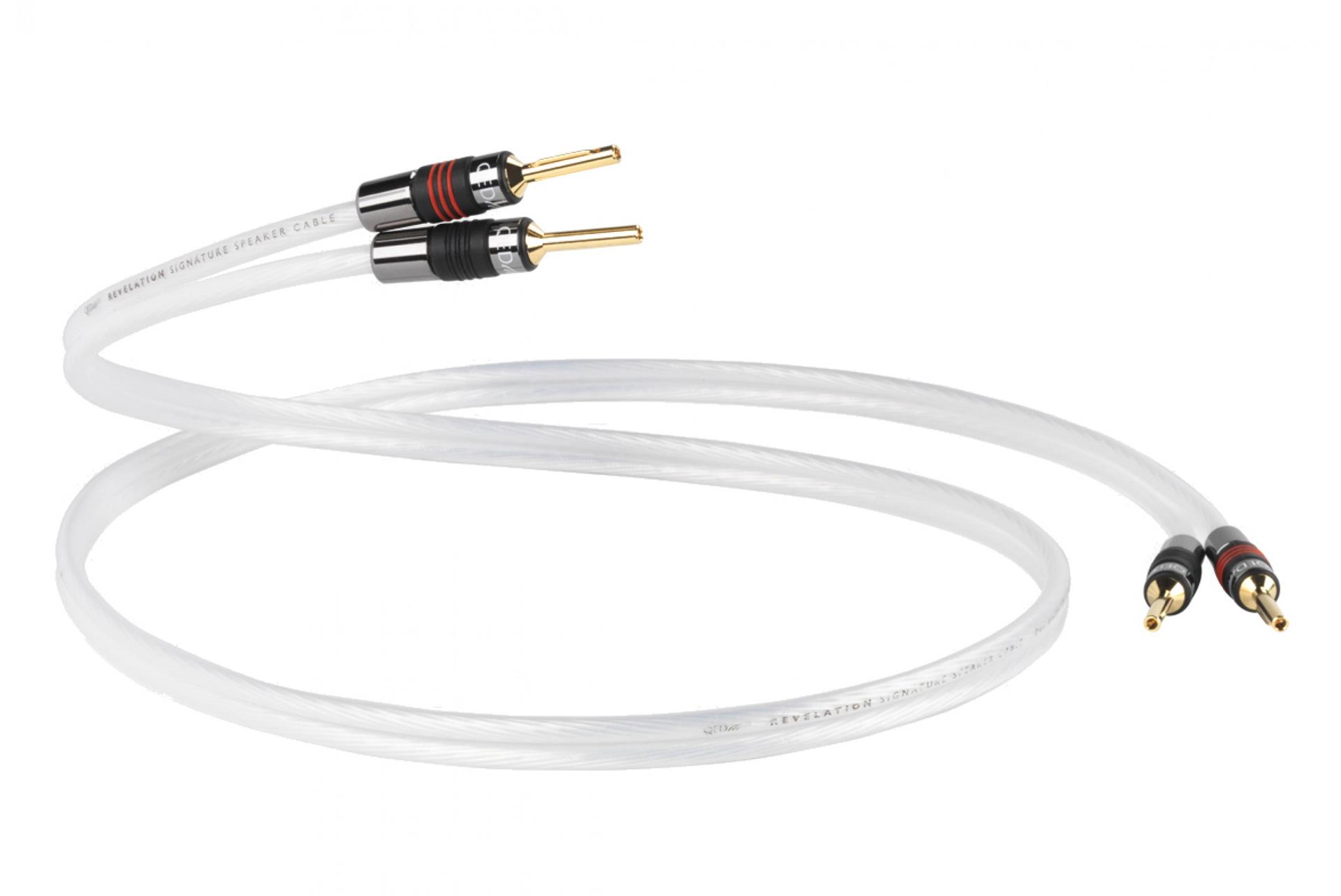 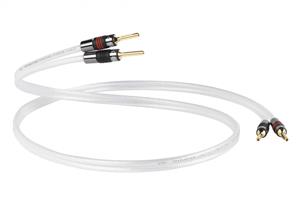 The Signature Revelation speaker cable uses 10 silver-plated oxygen- free copper central conductors, which are claimed to provide very low resistance alongside high levels of detail. These cores are separately insulated and arranged around a hollow core of polyethylene; QED calls this its Aircore technology and it’s claimed to reduce inductance.

Before the QED loom, the panellists have taken a mixed view of the various wires played to them. They’ve found positives and negatives, liked some and been lukewarm about others. But two out of the three listeners express a strong preference for this set of cables, applauding it for its clean, open, even sound that doesn’t try to do anything too clever. Instead it is very accomplished at almost every facet of the music, and makes things look rather easy.

QED cables above 2.5mm2 cross sectional area utilize air core technology to obviate the skin effect by bundling several separately insulated smaller cores together to make up a larger CSA. If these conductors are arranged around a hollow central core of polyethylene the self inductance exhibited by the cable can be reduced to around half that predicted by calculation